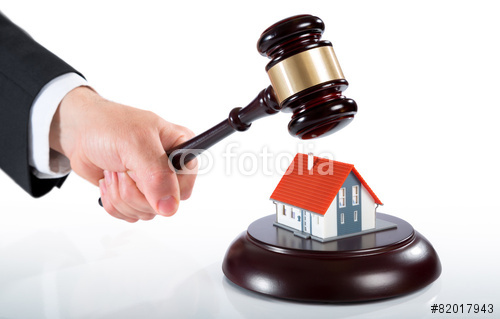 Bill 166 which you introduced last week to address years of complaints about the Tarion monopoly has largely ignored Justice Cunningham’s review released in March, 2017.

Concerns I raised on behalf of consumers in the consultations you conducted in June through August this year have all been brushed aside.

To reiterate, here are a few major consumer concerns with Bill 166:

Premier Wynne and Minister MacCharles, as the only consumer advocate in your 11-person working group, I strongly and repeatedly voiced concerns about ignoring the judge’s review, limiting the scope of discussions, and weighting the participants to favour Tarion and industry interests. I am told, I was “heard“, but nothing was done.

Builders got what they wanted from this bill: their own regulatory authority. Tarion got what it wanted: to keep its powerful monopoly with minimal oversight. What meaningful protection did consumers get?

You say nothing will be implemented until at least 2020. Regulations will take even longer. What of the consumers struggling under the current weak legislation? This ignores the urgency of these problems and leaves consumers to deal with 40-year-old legislation which doesn’t protect them in the biggest investment they make in their lives. An over-priced concert ticket may be forgotten five years from now. A new home with unresolved defects may bring financial and emotional hardship which can last a lifetime.

One response to “OPEN LETTER TO PREMIER WYNNE and MINISTER MACCHARLES: Re BILL 166, TARION”