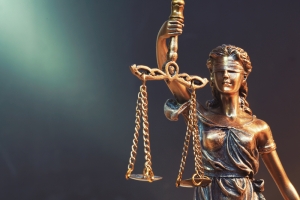 Both critics of the Ministry of Government and Consumer Services, MPP McDonell and MPP Gates have written to minister MacCharles, urging her to implement Justice Cunningham’s 37 recommendations in his Tarion Review, released five months ago.

The Premier has been vague about what the new legislation to be introduced this fall will contain. Amid all the talk of fairness and transparency, we still don’t know if the Premier will act in the public interest instead of political expediency, and the interests of big industry and Tarion.

What we do know is that Tarion has made it abundantly clear it doesn’t want to lose its monopoly, no surprises there. But ending the monopoly was the judge’s  #1 recommendation, upon which the other 36 were based and inter-connected.

It’s time for Premier Wynne to put words to action and implement the judge’s 37 recommendations in new legislation this fall. Consumers have waited 40 years for reforms to Tarion,  an “anomaly” model, in the judge’s words, which doesn’t exist anywhere else in the world.

Both letters of the Critics are posted below. Please take a moment to contact your local MPP to show your support for the Tarion Review and judge’s 37 recommendations. (Link and commentary on the review in previous posts on this blog.)

Aug. 3, 2017 letter from McDonell to MacCharles re Tarion Review