Regulatory agencies exist to protect the public, not the industry they are supposed to be protecting the public against.

Tarion is not subject to oversight from the Ombudsman of Ontario, nor from the Auditor General, nor do they have to disclose executive salaries on the Ontario Government’s “Sunshine List“. We’d like to trust, but we’d also like to verify.  We cannot. There is no Ontario government legislation permitting any independent authority to investigate Tarion’s business practices. A recipe for trouble for consumers, and for their own employees if you read the “Open Letter to the Premier of Ontario” from concerned Tarion employees, dated March 31st , 2014, (published here under menu tab “Voices for Reform”).

If “sunshine is the best disinfectant”, there appears to be none here.

Have you ever suffered an automobile accident and awakened to find yourself in court opposite your own insurer opposing you?  Probably not, or you’d have changed insurance companies.

But who is Tarion protecting? Many homeowners have found Tarion was not there when they needed them. They found Tarion taking the side of the builder who caused the defects at the LAT (License Appeal Tribunal), the appeal court for Tarion warranty claims.
New home buyers are obligated to buy a Tarion warranty, in a fee passed on to us by their licensed builders. Tarion tells us they “guarantee” new homes against defects, and “protect new home buyers”. But many consumers have been left to repair defects on their own, and spend fortunes in court fighting not one adversary but two,Tarion and their builder. With in-house lawyers, and technical experts, Tarion has the deck of cards stacked in its favour. If Tarion takes the “its not warranted” route at the LAT with the builder as co-defendant, both can get off the hook, and the builder walks away with no mention of the defect on his record. What happened to justice and consumer protection?
END_OF_DOCUMENT_TOKEN_TO_BE_REPLACED

Filed under Tarion: Friend or Foe?

In response to an article in The Toronto Star, March 7, 2014 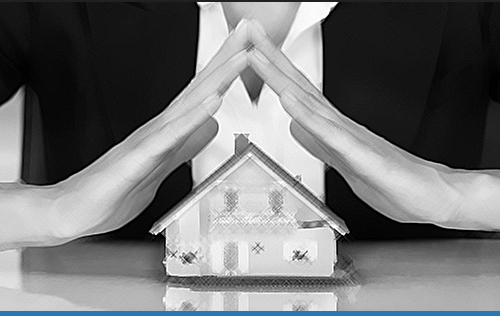 The Premier’s calls for transparency are welcome. But she has yet to respond to consumer petitions, MPP’s Bills and Motions in the Legislature urging accountability and transparency at Tarion Warranty Corporation. “But Tarion doesn’t get taxpayer money” protest Tarion’s executives and Ministry policy wonks. But warranty fees are passed on to new home buyers, (unless you believe in the tooth fairy), by builders in the purchaser price. Further, Tarion has a monopoly in home warranties and builder licensing, administers consumer protection laws, and can lawyer itself up to fight homeowners who don’t have money for legal advice. The Ombudsman of Ontario and Auditor General have no authority over Tarion, and executive pay is not subject to the Sunshine List.  But we’re being asked to believe Tarion and their builder-heavy board know what’s best for us. Because they say so.

Filed under Letters to the Editor, Tarion Warranty Corporation