A Victory for Openness

Comment below submitted by Barbara Captijn as letter to the editor 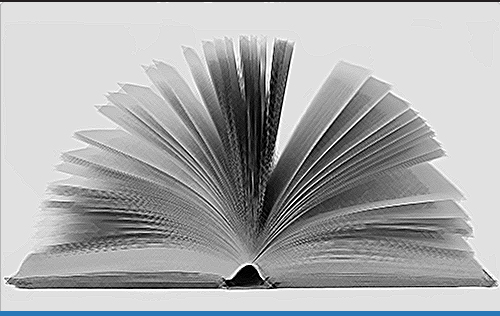 Good news for openness and transparency from Attorney General Gerretsen regarding greater accessibility of court records. Finally a senior official following through on Premier Wynne’s much-repeated promise of a new era of openness and transparency in government. But this should not be limited to criminal records: it should apply to civil court proceedings as well. Perhaps it’s time for the Minister of Consumer Services, Minister MacCharles, to follow through on her promise to Ontarians (July 8, 2013 in The Star) of greater transparency in builder records for the home-buying public. Regardless of who “won” these cases, all Ontario License Appeal Tribunal proceedings should be listed on Tarion Warranty Corporation’s on-line “Licensed Builder Directory”. For Tarion to continue to keep this information absent from builder’s records is not telling the full story, and seems at odds with Attorney General Gerretson’s statement: “The public has a right to know what’s going on in our court system.” The Star has it right: “The public’s right to know is entrenched in our legal system.”  Time to show the full picture on incomplete or shoddy new home building.

Filed under Letters to the Editor, Tarion Warranty Corporation